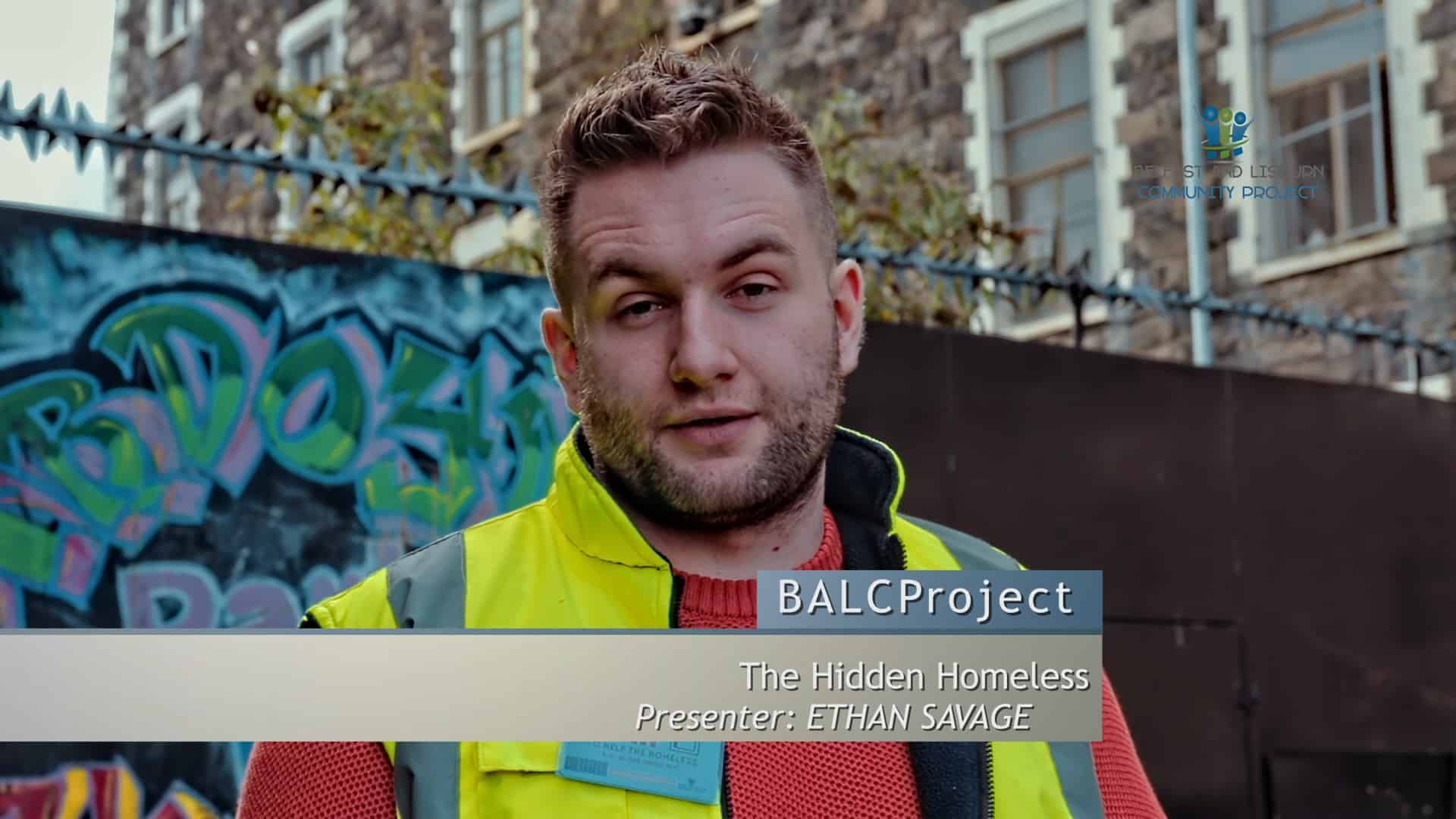 By donating you will be helping to Support the homeless people and families in crisis….

The documentary is based on abandoned buildings and for them to be opened up for the homeless, and getting the support of the community to help us help the homeless people of the streets for good. 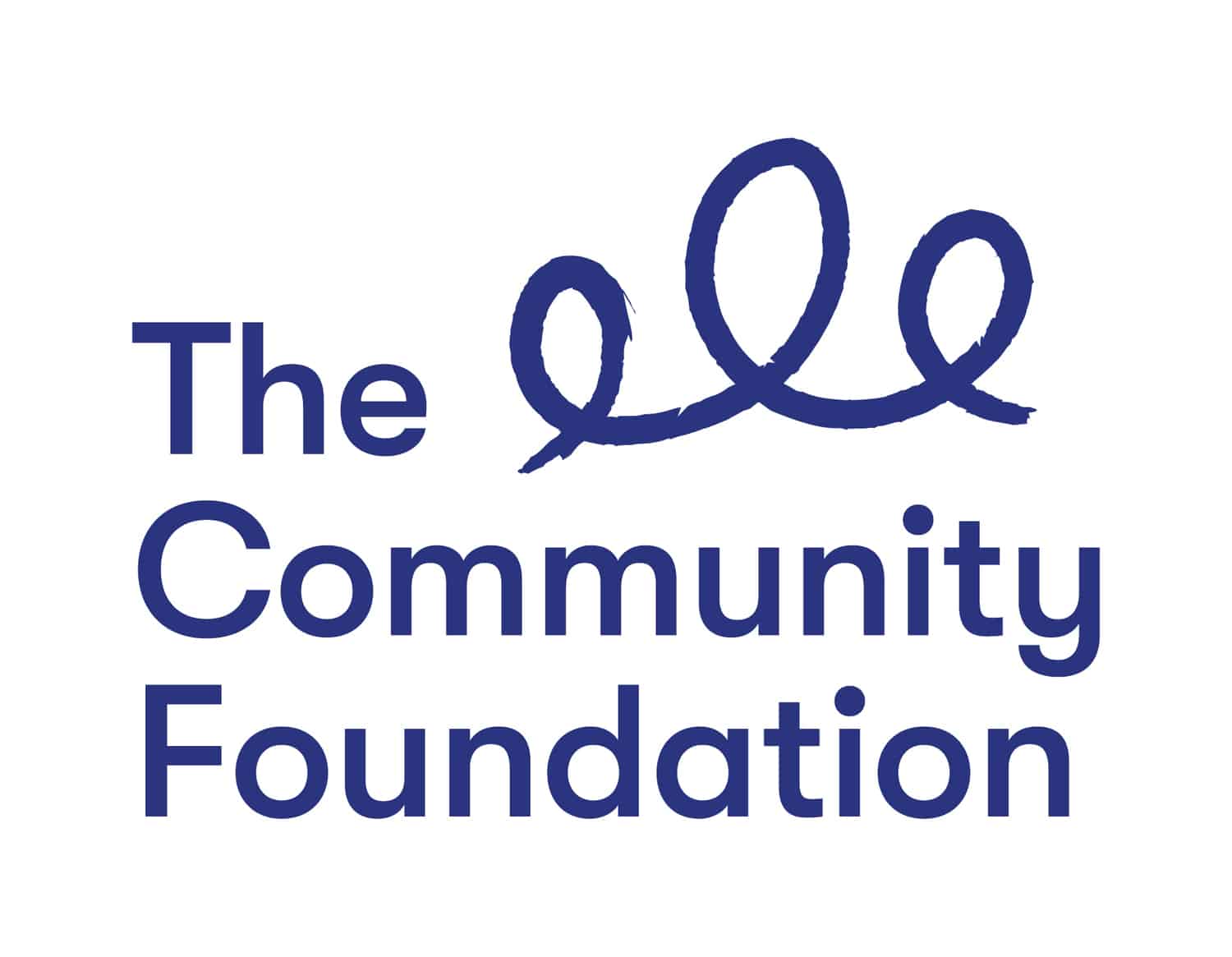 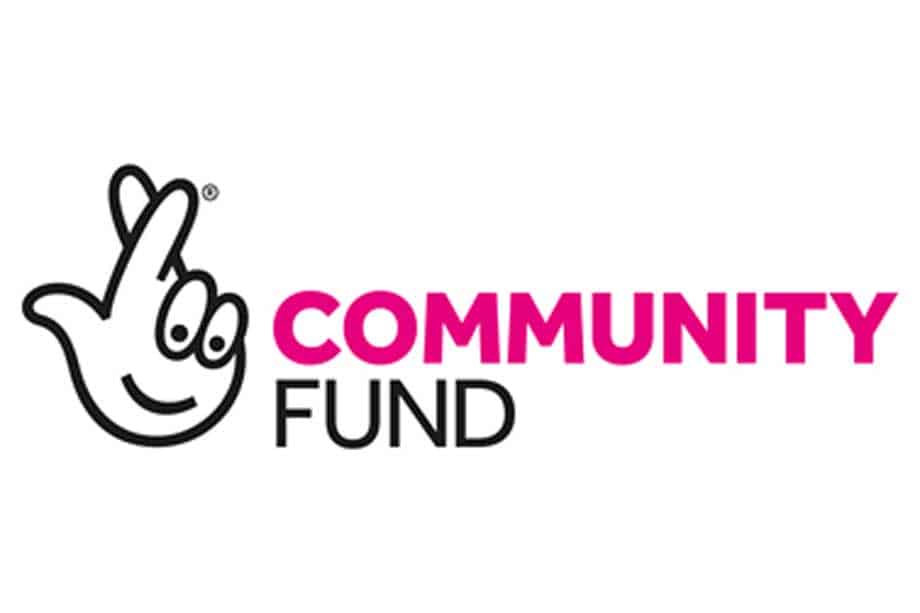 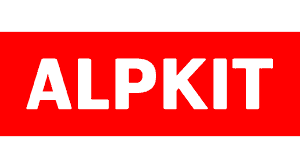 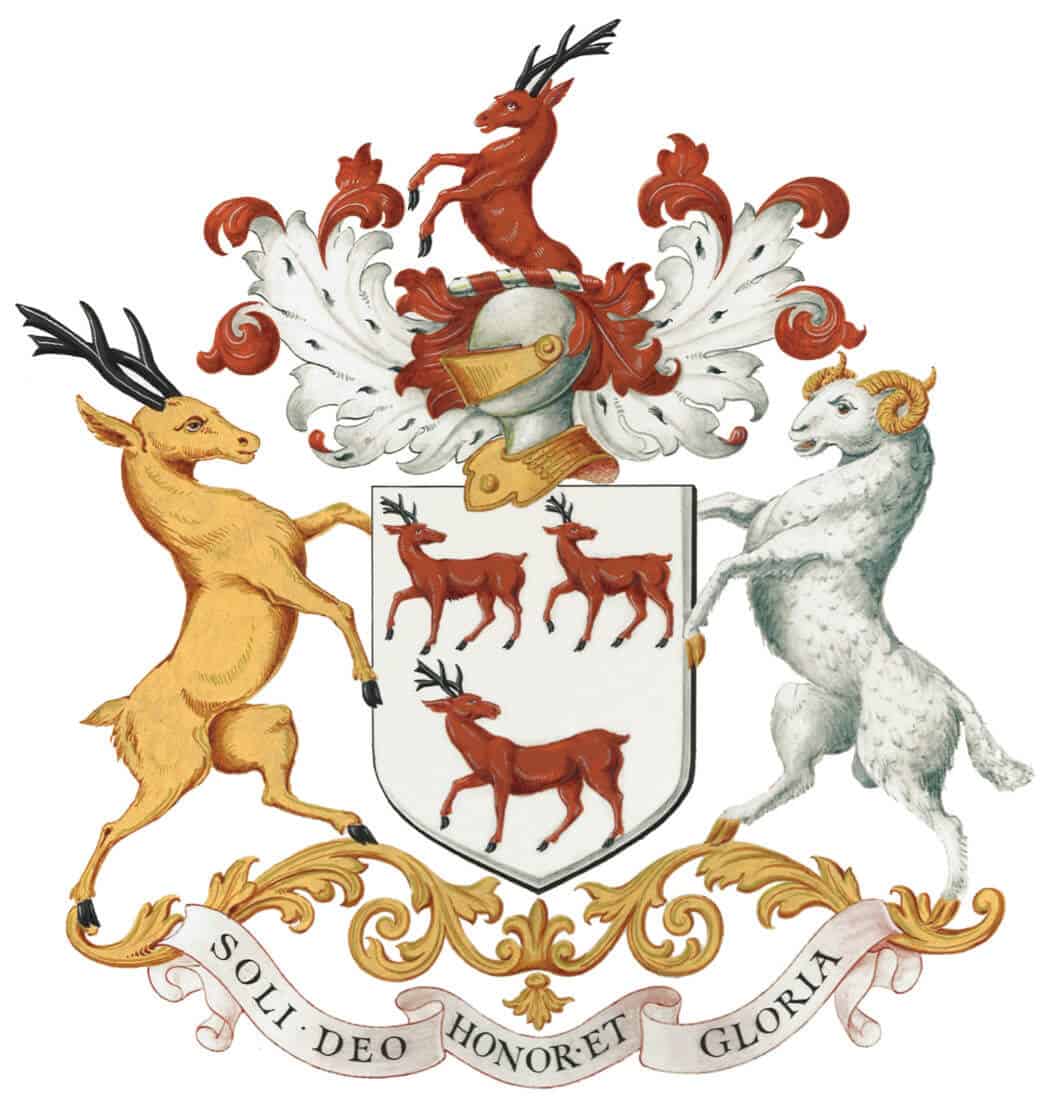 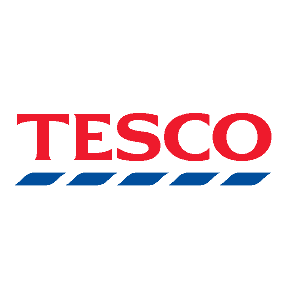 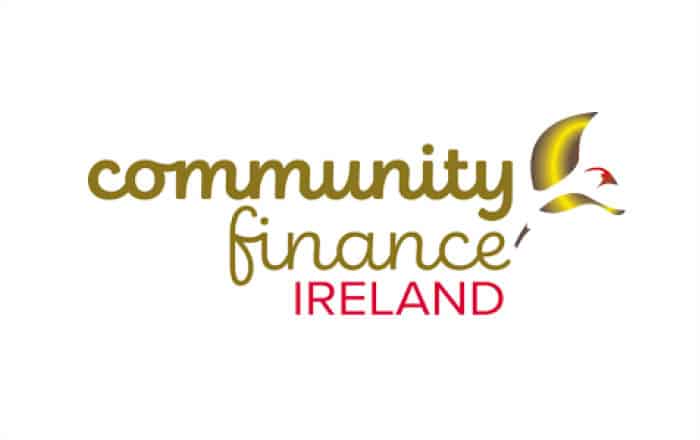 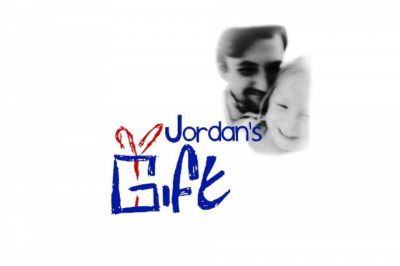