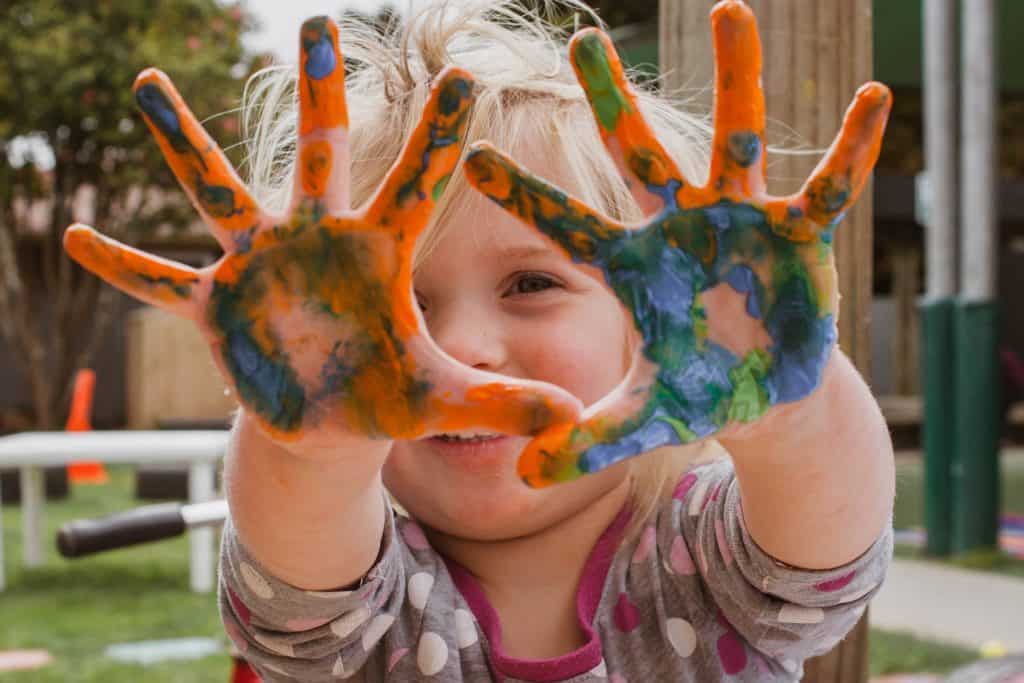 The number of children living in absolute poverty across the UK has increased by 200,000 in a year, to a total of 3.7 million.

New government data shows that while the rate of absolute child poverty had been gradually falling since 2012, it is now rising again.

It will come as an embarrassment for ministers, who last year responded to a rise in relative poverty by highlighting that absolute poverty rates – their preferred measure – had fallen.

Campaigners said the main drivers of the increase were cuts to benefits and tax credits, which they said hit working families with more than two children particularly hard.

The figures show that across the overall population, 100,000 more people are living in absolute poverty, with the figure standing at 12.5 million.

Research carried out for the Child Poverty Action Group (CPAG)to coincide with the publication of the figures found that the four-year freeze on children’s benefits alone would lead to average loses of £240 per year for families with children.

Welcome to WordPress. This is your first post. Edit or delete it, then start writing!

Chief executive of the charity, Alison Garnham, said: “Despite high employment, today’s figures reveal that 70 per cent of children living under the poverty line have at least one parent in work. That is not an economy that is working for everyone.

“The increase in child poverty in working families was widely anticipated and could have been avoided […] But the government chose not to, missing another opportunity to do the right thing for children and families despite the fact that the freeze had already achieved its planned savings.

“At this critical point in the UK’s history, we need to step back and ask what kind of country we want for our children.”

It comes after a study by the Resolution Foundation last month found that child poverty risked hitting a record high by 2023-24 unless the government implements substantial changes to universal credit and other benefits.

The UN’s special rapporteur on extreme poverty and human rights warned in November that policies and drastic cuts to social support were entrenching high levels of poverty, and that Brexit was exacerbating the problem.

A government spokesperson said ministers were “looking at what more can be done to help the most vulnerable and improve their life chances”.

“Tackling poverty will always be a priority for this government, and we take these numbers extremely seriously,” the spokesperson said.

“Employment is at a record high, wages are outstripping inflation and income inequality and absolute poverty are lower than in 2010.

“But we know some families need more support, which is why we continue to spend £95bn a year on working-age benefits.”